Temperature screening measures at airports and other ports of entry into Bangladesh have been extended to cover all inbound travellers in a bid to prevent a deadly coronavirus from spreading.

The Institute of Epidemiology, Disease Control and Research (IEDCR), the  government’s disease wing, announced the move at a media briefing on Saturday.

Previously, only travellers arriving in the country from China were required to undergo screening tests.

But the virus has killed over 700 people since its outbreak in China’s Wuhan late last year and cases have since been confirmed in 25 countries around the world, bdnews24.com reported.

Meerjady Sabrina Flora, the director of IEDCR, said all planes arriving at airports in the country are being screened in an effort to stem the virus as it can be transmitted from one person to another.

“It would have been enough to screen passengers arriving from China and a few other countries. But we have expanded the measure to cover travellers on all flights as an extra precaution.”

The new screening procedure came into effect on Friday and is set to continue until further notice, according to Flora.

On whether Bangladesh has the capacity to conduct screening at all ports of entry, Flora said: “We are working collaboratively with different airlines. They are helping distribute health declaration forms in flights. Their assistance is very important.” 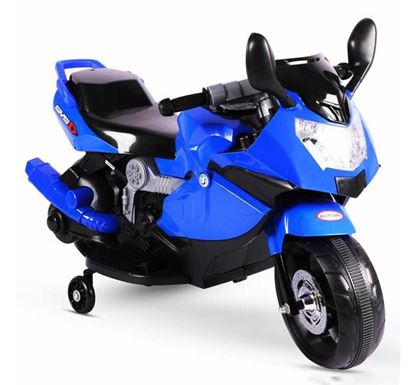 Aside from undergoing thermal screening, air travellers are also required to fill in health cards at airports.

Travellers found with body temperatures higher than 100 degrees Fahrenheit are initially being kept in an observation room at the airport and later transferred to Kurmitola Hospital if necessary.

Passengers coming into the country from China are being asked to contact the IEDCR if they suffer from fever within 14 days from arrival.

As many as 8,484 people have undergone screenings as of Saturday, according to the IEDCR. But despite running tests on 53 people, the authorities are yet to detect a case of the virus in the country.